Back in 2016, Google began disabling Flash support in its Chrome browser, replacing it with HTML5. Immediately after Google, Microsoft announced its rejection of Flash to stop potential vulnerability from spreading.

Adobe has made several attempts to close “Holes” in its product. So in February 2014, they took measures to eliminate the vulnerability of access to users’ personal data. The update was released for Windows, macOS, and Linux platforms, which helped fix a critical vulnerability. 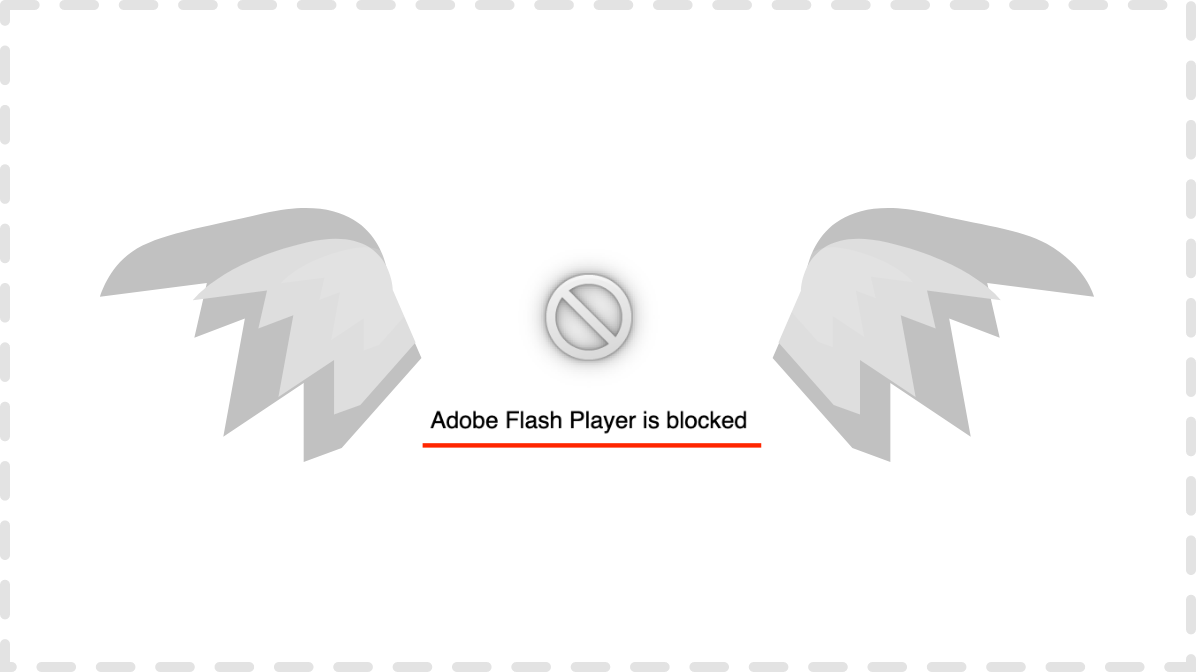 But in April 2016, hackers used an update from Adobe to spread a virus that blocked users’ computers and extorted money to unblock them.

Finally, Adobe announced that it would ask all users to remove Flash Player from their computers by the end of 2020. As a result, Adobe Flash will cease to exist on December 31, 2020.

Adobe will also remove all Flash download links – this step will help keep users from installing and using an unsupported version of the application.

Important information for Flash website owners: Adobe has announced that Flash-based content will be blocked from running in Flash Player after the EOL date.

What should you do if your website is still using Flash?

So what is left for the owners, whose sites will be dropped without the support and stop working? Fastredisign has the right solution. We will migrate your site to preserve all content and corporate identity to a modern Content Management System and secure hosting.

Since the company is also engaged in small projects, the price of site transfer will also be low while maintaining the quality of work, as for a large company! Contact us today.

We are here to help.

This website uses cookies to improve your experience while you navigate through the website. Out of these cookies, the cookies that are categorized as necessary are stored on your browser as they are essential for the working of basic functionalities of the website. We also use third-party cookies that help us analyze and understand how you use this website. These cookies will be stored in your browser only with your consent. You also have the option to opt-out of these cookies. But opting out of some of these cookies may have an effect on your browsing experience.
Necessary Always Enabled
Necessary cookies are absolutely essential for the website to function properly. This category only includes cookies that ensures basic functionalities and security features of the website. These cookies do not store any personal information.
Non-necessary
Any cookies that may not be particularly necessary for the website to function and is used specifically to collect user personal data via analytics, ads, other embedded contents are termed as non-necessary cookies. It is mandatory to procure user consent prior to running these cookies on your website.
SAVE & ACCEPT